Home » Movies » We Can Be Heroes: Netflix Released First Look For Sharkboy-Lavagirl Sequel We Can Be Heroes: Netflix is ​​about to release a superhero movie called We Can Be Heroes. Robert Rodríguez is the director and screenwriter of the next film. Stars like Priyanka Chopra, Christian Slater, and Pedro Pascal are distributed. It is, in fact, the sequel to the adventures of Sharkboy and Lavagirl. Rodríguez was also the director and screenwriter of the original film and we are very excited about the independent sequel.

The good news is we recently saw the upcoming Netflix superhero movie for the first time. Here are all the details of the upcoming movie:

Netflix recently got its first look at Spy Kids director Robert Rodriguez’s upcoming film, We Can Be Heroes.
Netflix will premiere on We Can Be Heroes on January 1, 2021.

First Look For We Can Be Heroes

So, Netflix recently shared the first look at the superhero movie. It will be like a classic kids movie. Director Robert Rodríguez has given us family films such as Spy Kids and The Adventures of Sharkboy and Lavagirl. Hopefully, the next superhero movie will be great and everyone will enjoy this movie as a family. The following images give a first look at the main characters of We Can Be Heroes, which include Pedro Pascal, Christian Slater, and Priyanka Chopra.

Related: Sharkboy And Lavagirl Are Back, But Fans Are Missing Taylor Lautner

The production of the superhero film is now complete. Netflix has also confirmed the release date for the upcoming film We Can Be Heroes. Therefore, it can be streamed on Netflix from January 1, 2021. This film is a present for the new year.

Here is the cast from the upcoming superhero film We Can Be Heroes:

We Can Be Heroes are set in the same universe as The Adventures of Sharkboy and Lavagirl. We will see the stories of the children of Earth’s superheroes who unite and work together to save their parents while they were kidnapped by alien invaders. We’ll be back with more updates soon. 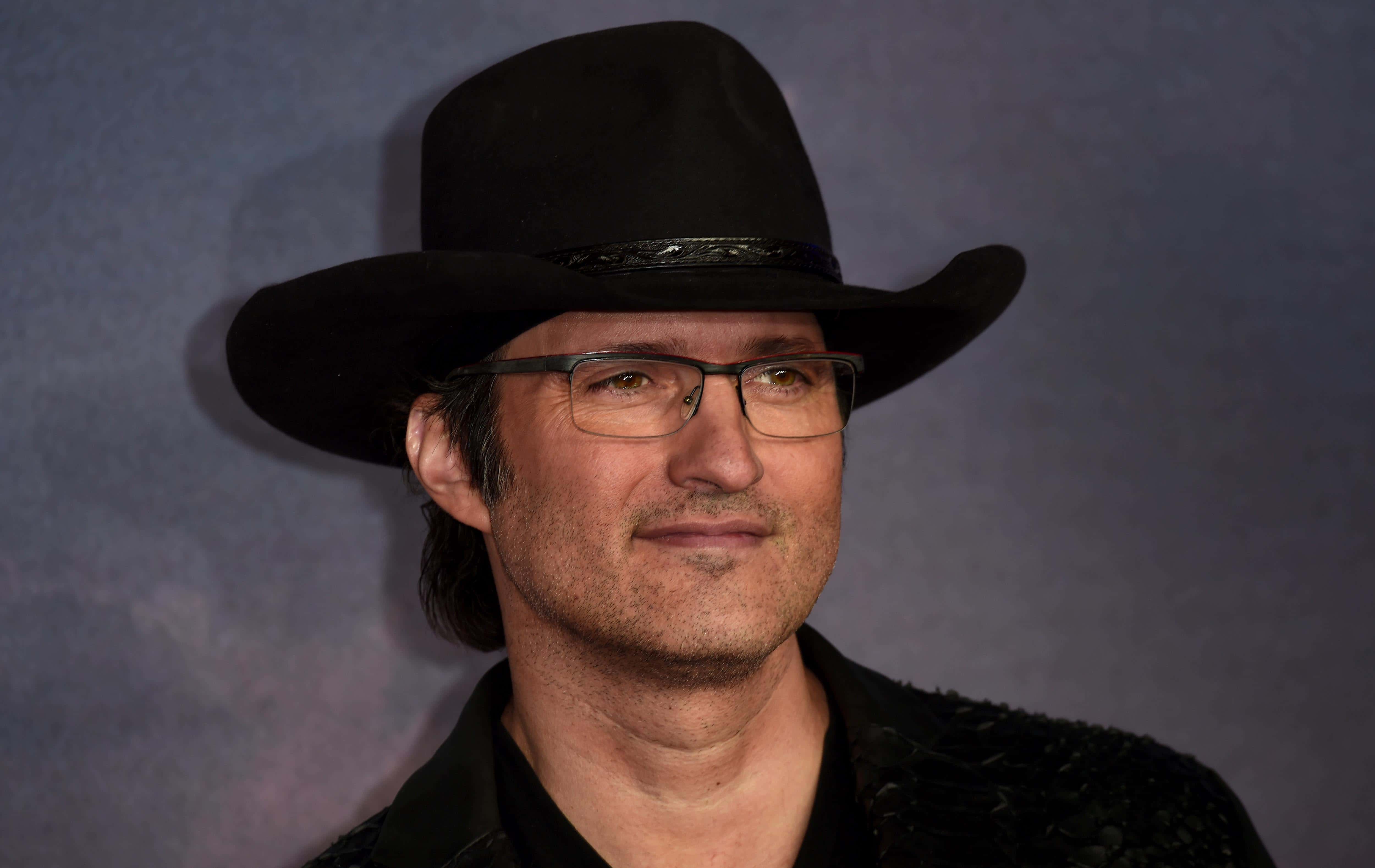 Robert Rodríguez is one of Hollywood’s most successful directors with a number of successes including From Dusk Till Dawn, Sin City, Spy Kids, Machete and Alita: Battle Angel. “”. He is famous for his action films, for both adults and children, such as “We Can Be Heroes”.

“The adventures of Sharkboy and Lavagirl in 3-D”

“Spy Kids: All the Time in the World”

Also Read: “Dancing with the Stars”: Skai Jackson’s fans comfort them after their elimination from the semifinals